My personal journey to Deep Sleep

I, like you probably , love my sleep, and for years never imagined it would be anything other than deep, undisturbed bliss. For years it was nothing other than just that but in later years as my body adjusted to hormonal and major life changes, the one constant in my life, my sleep, changed too. 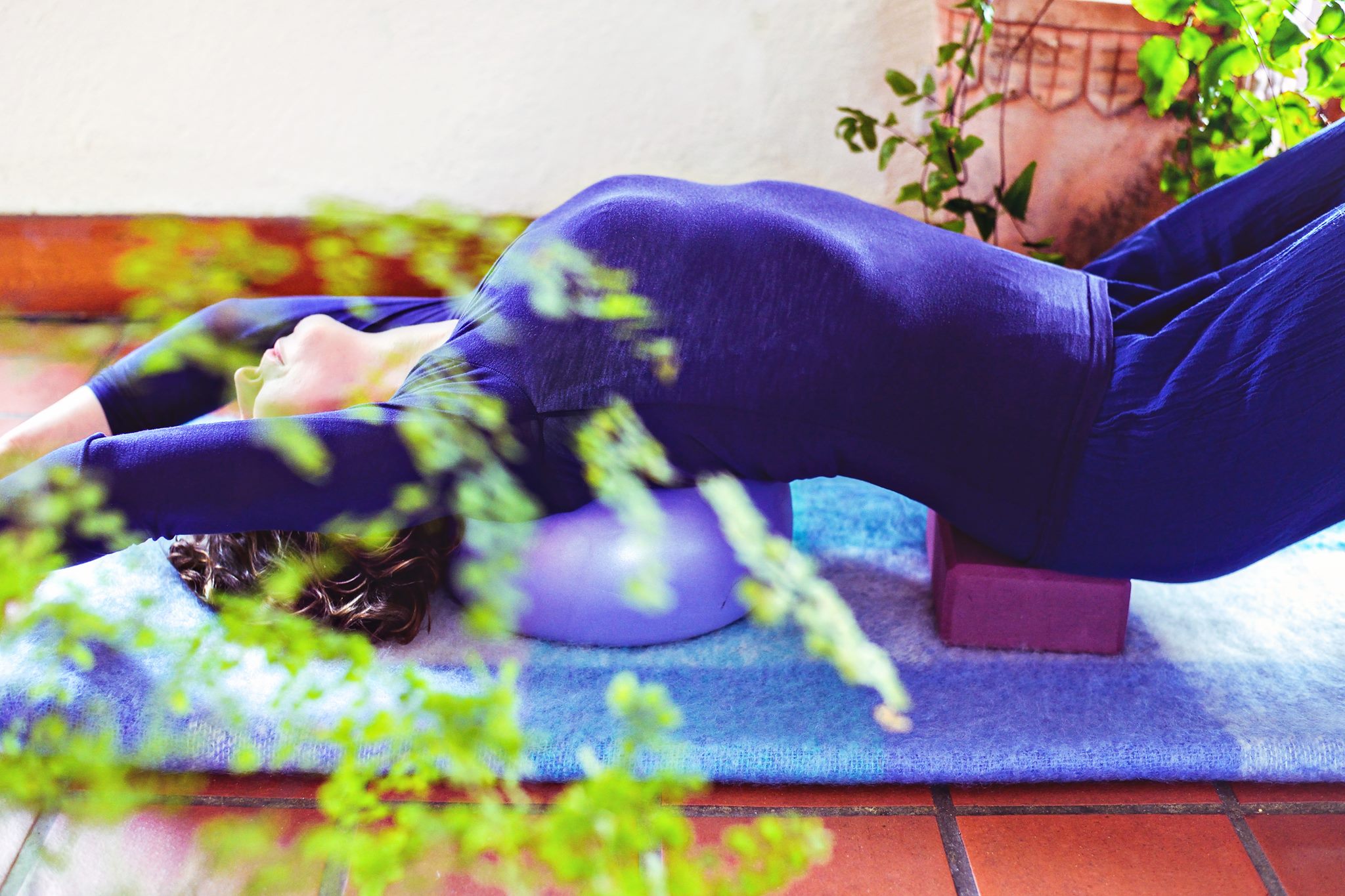 After years of training and studying and of practicing Yoga daily I naively believed that it would sort out my sleep difficulties. When I changed my Yoga practice to a more restorative style of Yoga it certainly prepared me very well for dropping off to sleep. However, it didn’t do a thing for those times when I would wake up at 4 am fretting and worrying around work-related issues, or when I woke up for a night-time trip to the bathroom and found myself unable to go back to sleep.

I value my sleep and see it as a necessary time for nourishing and restoring my body after a long, hard day. I hated waking up groggy and unable to function with any kind of clarity or effectiveness – it always felt like I only had a kind of   ‘half-day’ after a restless night’s sleep. Determined to find ways to help me sleep more effectively I began to think outside of the box and to draw on my studies of embodied mindfulness ,  trauma training,  and sensory over-load destimulation. I knew from my trainings in these modalities that they  produced deep states of relaxation  –  I just hadn’t needed them before for my sleep-time.

Now that I did need extra help I used these times of wakefulness to explore what, from all my decades of learning, would be the most effective treatment for those hours of sleeplessness, that I, and as I was beginning to learn, thousands of others suffer from. It was from my own curiosity and exploration that the premise for Deep Sleep and the programmes that I now offer began to formulate and over time   developed into the trainings and workshops that I now share with others. Being the guinea-pig that I was  allowed me to sort out the ‘airy-fairy’ from the real stuff and allowed me really experience first-hand what was effective and really worked . I was living the adage that Knowledge without experience is just hear-say. I had to put into practice all that I preached on a daily basis – it had to be no longer just ‘hearsay’. I really needed a solution – and an effective, workable and do-able one!

There were a few major turning points for me as I searched for an effective intervention.

The first turning-point was realising that often the recurring thoughts were simply calling for attention and that by turning towards them I could begin to address the real reason that underlay my state of restlessness. Through practices of Body-Based Mindfulness, my old tendency of trying to brush my life under the carpet began to break down and a new clarity and insight began to take its place.

Another major and rather unexpected turning point occurred during my training in Trauma Resolution as a Craniosacral Therapist.     Craniosacral Therapy takes the mind away from  repetitive thoughts and encourages a more embodied exploration to our tensions and stresses. During one particularly poignant treatment it suddenly became all too clear to me that the adrenaline buzz that was keeping me awake at night had its origins in events many years earlier, when I had experienced bouts of bullying and loneliness as a teenager. The tangible effects that remained with me every night from this bullying was a nervous system preparing for attack; my body was in a constant state of exhausting alertness. Mentally this had and was continuing to have a devastating effect upon my self confidence.

For the uninitiated the sheer power of realisation that Craniosacral Therapy is known for invoking may seem rather alien, it may even seem somewhat similar to the effects of a very deep meditative-like state. However the science behind it is really rather telling; you see its direct effect on the hormonal and nervous systems work to efficiently calm the centres of the brain, such as the amygdala, that stimulate the ‘fight-or-flight’ stress response.   It  also addresses the deeper emotional layers that can keep our bodies and minds spinning in circles.

With the help of this therapy the all too enduring effects of the bullying gradually decreased, allowing greater feelings of ease to replace the distress at a core level.

As my nervous system gained strength and re-settled  a more normal pattern of sleep gradually emerged, and thankfully sleepless nights were becoming a thing of the past. However I wanted to further the effects of this treatment and truly achieve Deep Sleep, and so I took to using deep pressure body weights to assist my resting.     Weighted props are often used in hospitals for people with ADD, ADHD, restless and anxiety disorders and restless leg syndrome. The added weight causes the brain to release neurotransmitters, like serotonin and dopamine, which are the chemicals our bodies naturally use to feel relaxed and calm.  In combination with the darkness that occurs during the night-time hours, our bodies convert serotonin to melatonin, our natural sleep inducing hormone. In my work with clients I also use techniques to help with pain relief if this is a cause for sleeplessness and this is very often after years of their painful suffering; thankfully this wasn’t an issue for me, however I appreciate the profound impact such a compounded element to sleepless nights can be. Combining all of these therapeutic interventions has had a dramatic effect on my sleep patterns, and I now offer all of these techniques for you to experience: in classes, workshop, and in one-to-one sessions.

Helping you get the sleep that you deserve is my aim, and knowing through direct experience that these techniques work, makes it a satisfying and worthwhile goal to aim for.